We had a wonderful concert in Broadstairs on July 1st! A terrific event again and everyone was fully involved. It was good to see our newest and youngest singers giving their all! There was some great acting and singing in James Olsen’s opera, One of our brothers is a lion. Thanks also to the parents who helped so much behind the scenes.

Once more the weather was typical of Broadstairs. It was especially good to have time on the beach afterwards, instead of rushing off.

We also had the chance to thank Elizabeth Beroud for her sterling leadership as Chair of the two Choirs over the last eight years, overseeing several important occasions, including marking 21 years of the Junior Choir in 2014.

Photos from the performance in Broadstairs of One of Our Brothers is a Lion! 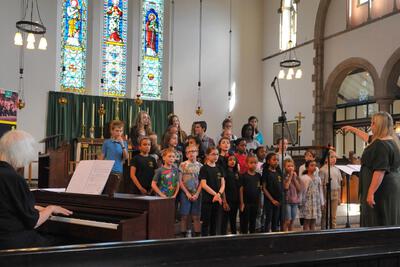 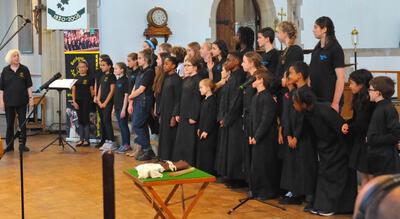 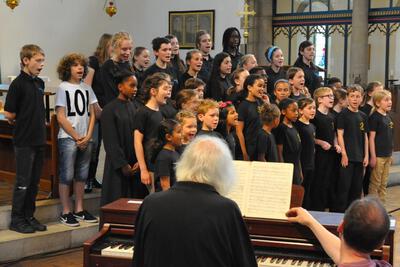 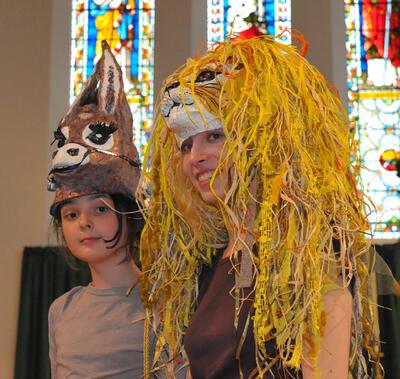 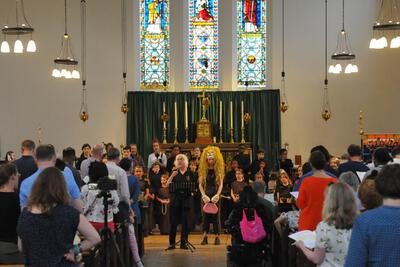 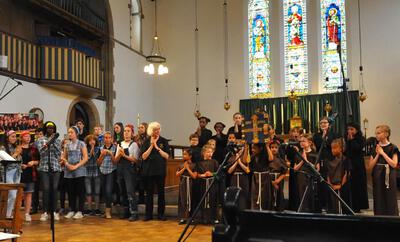 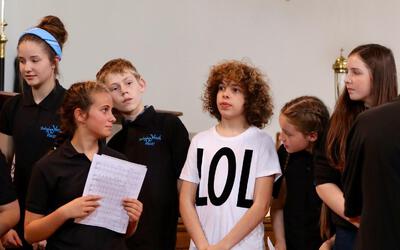 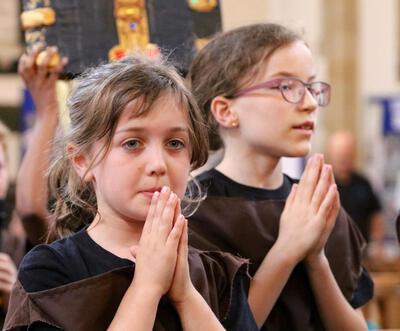 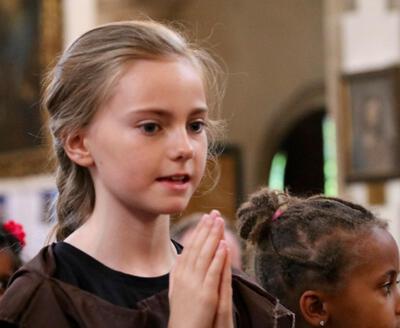 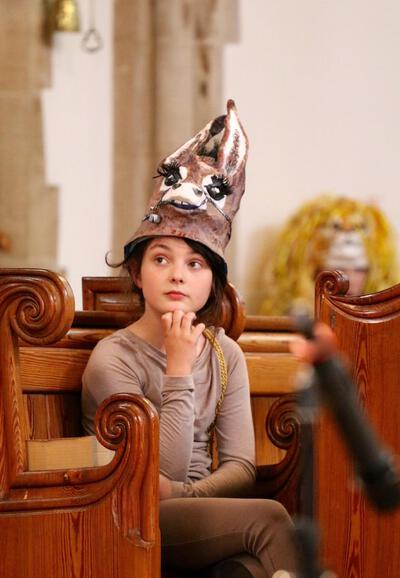 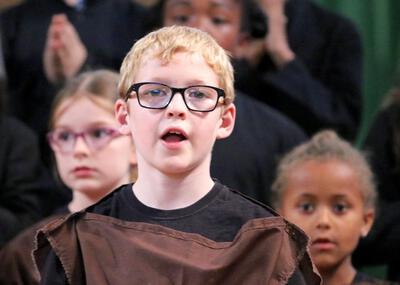 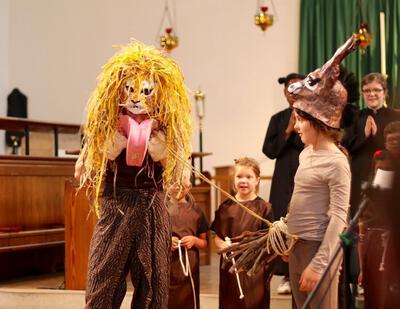 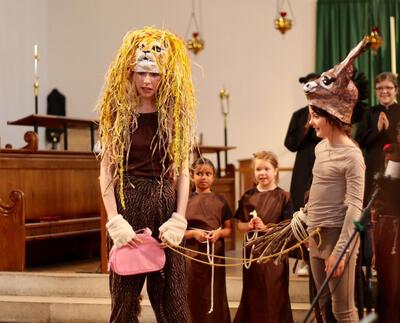 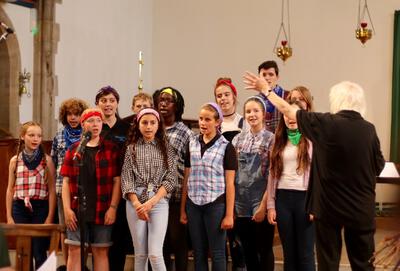 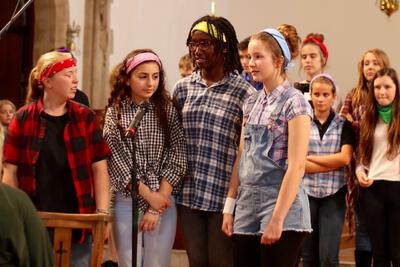 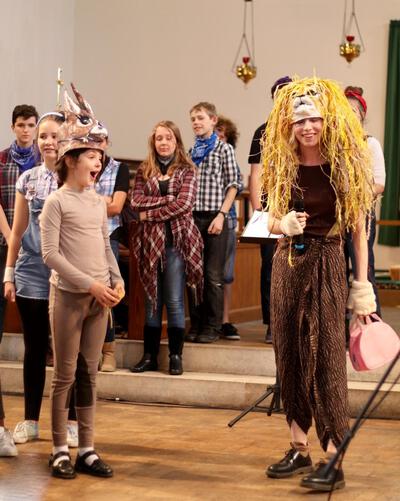 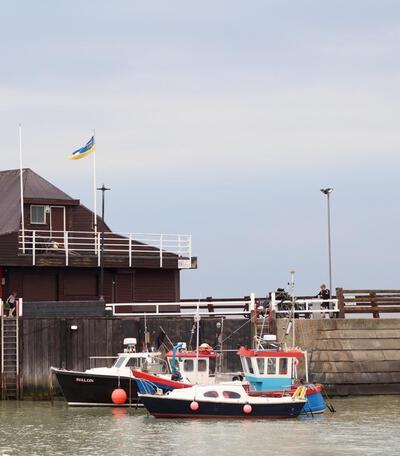 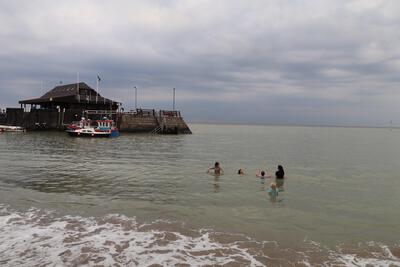 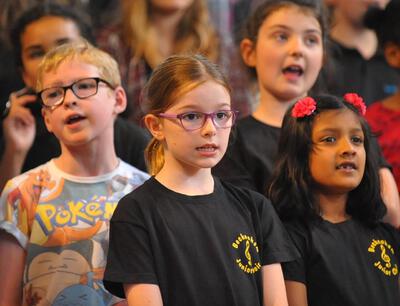 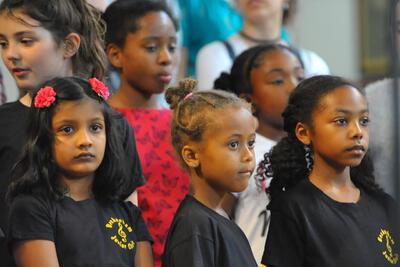 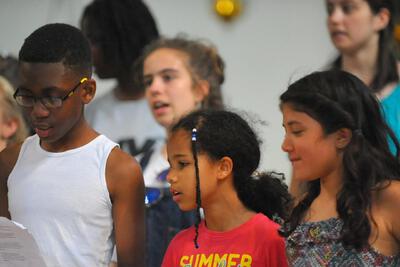 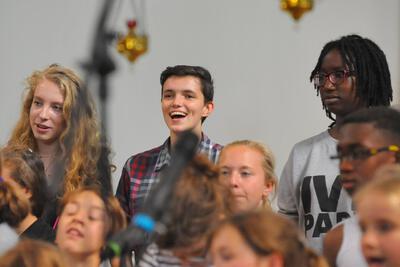